You are here:
Tours and Travel 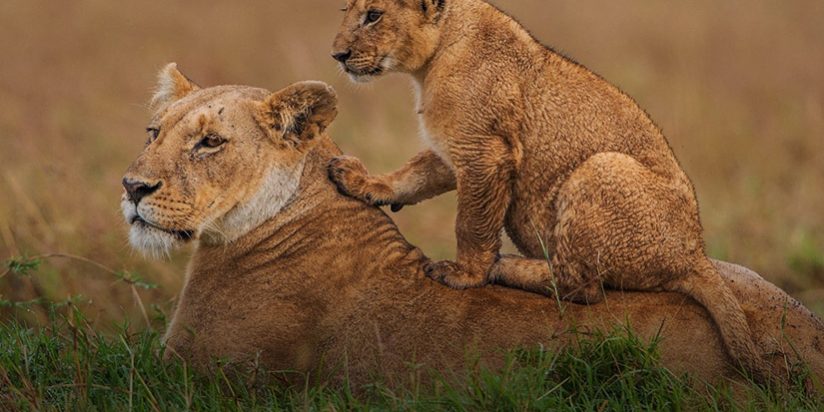 (Nairobi National Game Park is a unique ecosystem by being the only protected area in the world close to a capital city. Located just 7kms from Nairobi’s city centre, Nairobi National Park is the perfect place for a half-day or full day excursion or Tour from the Kenyan capital. One of the only places on earth where you can be on safari with skyscrapers as part of your backdrop, it’s an ideal layover escape or add-on to your existing safari.)

Nairobi National Park Kenya’s first ever National park is a unique and unspoilt wildlife haven within sight of the city’s skyline. Rhino, buffalo, cheetah, zebra, giraffe, lion and plenty of antelopes and gazelles can be seen roaming in this open plains country with a section of highland forest as well as stretches of broken bush country, deep, rocky valleys and gorges with scrub and long grass. Ornithologists catch with over 300 bird species including the Secretary bird, crowned cranes, vultures, peckers and many more.

Nairobi National Park is the oldest of all Kenya’s national parks. It is known for its Black Rhino Sanctuary and, despite bordering the city, it is home to lions, leopards and hyenas as well as many other Kenyan animals.

Its closeness to Nairobi also means it is very accessible to Kenyans and tourists alike who want to experience a safari without having to travel and stay overnight elsewhere.

Situated around the Embakasi River, Nairobi National Park has herds of buffalo and a concentrated population of ostriches. It is also a good place to experience the wildebeest migration in the summer months and to see four of the “Big Five” African animals.

Nairobi National Park was established in 1946. It gives visitors a chance to indulge in pure African safari at the footsteps of a major urban center. It is tiny in comparison to many of Kenya’s other national parks, and shows how Kenya was in its natural state, when the City of Nairobi was just becoming established over 100 years ago.

Nairobi National Park covers just 117km² (44 square miles), and consists of typical, original Kenyan landscape such as plains, forests, steep gorges and lush vegetation along the banks of the Embakasi River. It has a high-altitude, savannah landscape with acacia trees dotting across the open plains. The park is located just outside of Nairobi, the capital city of Kenya, and its boundary adjoins the city’s industrial area.

The protection of animals such as lions, leopards and rhinos, as well as the black rhino conservation program, so close to a major city sometimes results in conflicts between the local Maasai tribe and the city’s four million inhabitants. There are further problems as development continues and air pollution from the nearby industrial area increases. It is quite odd to see a giraffe grazing against the distant backdrop of high-rise buildings!

Nairobi National Park is perhaps best known for its significant black rhino sanctuary. This is the best place to see these endangered animals in their native environment. There are no elephants in this national park, but four of the “Big Five” can be seen here (lions, leopards, buffalo and rhinos). Other wildlife commonly seen in the national park include giraffes, elands, zebras and wildebeest. As well, hippos and crocodiles can often be spotted along the Embakasi River.

Nairobi National Park attracts over 150,000 visitors who come to the park every year to see the native African wildlife. Carry a notebook and a spotter’s guide, as well as plenty of water when you go on safari.

The best season for visitors to Nairobi park is from July through March when the climate is mainly dry and sunny. The rainy season is from April through June. During this time, transport is difficult and it is nearly impossible to view the animals on safari. There may also be some rain from October to December.

How to get to Nairobi National Park

By road: Nairobi National Park is only 7km from Nairobi’s city center via Langata Road and visitors can get there by private or public mass transport.

By Air: You arrive through Jomo Kenyatta International Airport and Wilson Airports.

What to see and what to do at Nairobi National Park

The annual wildebeest and zebra migration takes place from July to October when 1.5 million animals migrate in search of water and grazing. The best time to see this incredible movement is in July and August.

The endangered black rhinoceros is protected here and the park supplies black rhinos to other national parks. Other major wildlife attractions to the park include the lion, cheetah, leopards, buffaloes, giraffes, hyena and zebras. There are also sanctuaries for rhino breeding, nature trails, hippo pools and an animal orphanage.

Take a game drive to see four of the “Big Five” – lions, leopards, buffalo and rhinos, but no elephants.

Walking trails can be enjoyed, along with five picnic sites.

Turtle and tortoise watching can also be enjoyed.

The park is open for game viewing, bush dinners, film production and weddings.

0700hrs: Pick up from location/locations to be advised.
0745hrs: Arrive at the Nairobi National park for the game drive/park Formalities.
0745hrs – 1100hrs: After the game drive spend some time at the Safari Walk.
1200hrs: City Sightseeing Tours Driver /Tour guide staff will then drop you off at a location of your choice within the city or Optional Lunch at carnivore restaurant for 30 USD per person

1400hrs: Pick up from location/locations to be advised.
1445hrs: Arrive at the Nairobi National park for the game drive/park Formalities.
1445hrs: 1700 hrs: After the game drive spend some time at the Safari Walk.
1800hrs: City Sightseeing Tours Driver /Tour guide staff will then drop you off at a location of your choice.